It is Frieze week, and London has turned into one giant gallery. The annual art fair, which attracts art lovers from around the world, also encourages other galleries around the capital city to create something unique for this week. This includes the Serpentine Galleries – that now includes the Sackler – which will be hosting 89plus Marathon over two days (18/19 October).

This year’s event focuses on the future and considers how the internet and new social, political and economic networks are changing the world as we know it. Leading artists, writers, musicians, scientists, entrepreneurs and political activists – born in or after 1989, hence the name – will come together with world-renowned figures of all generations for a weekend of performances, screenings and debates. It will be the first major public event to take place in the new Serpentine Sackler Gallery.

89plus Marathon will investigate whether new technologies can lead to a global dialogue that will engender difference rather than homogeneity; the effect of growing up during a global economic crisis; how the internet has enabled new forms of political protest and, a question that runs as a motif throughout, who is responsible for the future…

The 89plus Marathon stage will be designed by artist Amalia Ulman. This will be the eighth Festival of Ideas, conceived by the co-director Hans Ulrich Obrist, originally inspired by the annual Pavilion commission. 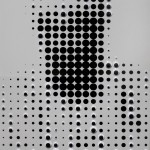 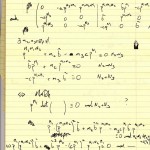 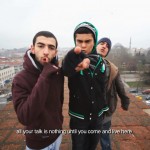 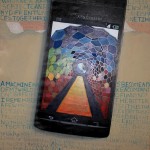 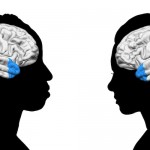 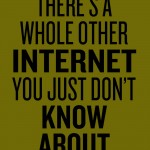 Among the sixty participants confirmed are Halil Altindere, whose video Wonderland was a highlight of the 13th Istanbul Biennial; Generation X author and Marathon veteran Douglas Coupland; programmer and entrepreneur Nick D’Aloisio, who at the age of 17 sold his search optimisation tool Summly for an estimated $30 million; former member of Anonymous and LulzSec groups Jake Davis; trend forecasting group K-HOLE; rapper, producer and Youtube phenomenon Le1f; Icelandic information freedom activist Smári McCarthy; writer and curator Kevin McGarry; artist Felix Melia, who will be experimenting with social media to create and stream a film live at the Marathon; neuroscientist Kathryn Mills, who will talk about the effect of the internet on the adolescent brain; Zachary Sims, founder and CEO of Codecademy and advocate for lessons in computer science and programming as a core part of the school curriculum; and artist Hito Steyerl, one of the most influential thinkers on digital culture.