We have just returned from an unforgettable trip to Tuscany, Italy. Perched on top of a very steep hill, distanced from the rush and noise of human life, we silently observed nature in its very finest form.

Evenings were mostly spent listening to the music of birds and bees, at dusk drowned by the symphony of crickets.

We observed the manic mass movement of ants at sunset as they hurried in unison carrying loads so big it was hard to see the insect beneath. 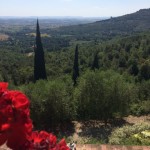 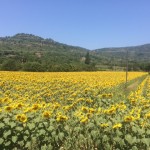 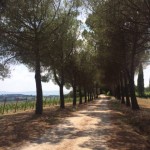 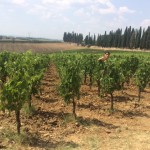 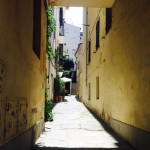 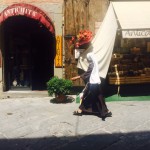 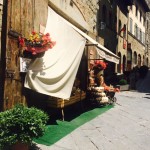 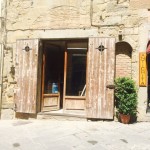 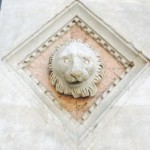 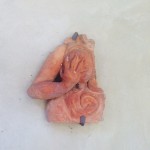 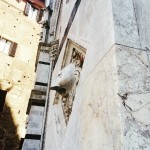 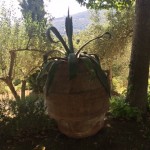 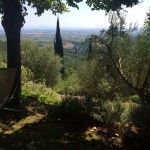 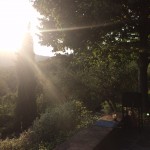 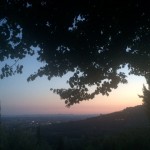 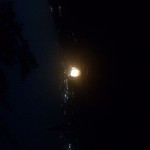 Man can learn a great deal from the beauty of nature, the order in which it operates and the unspoken rules. Yet it is impossible to completely mimic it.

I thought of this on our return journey when reading an article on virtual reality. Of course advanced technology is such that we could recreate all the above, even the smell of nature, and deliver it in the virtual world.

It is the unpredictability of nature that makes it so exciting. Even though it functions within some sort of grid, it is our interaction with nature, those brief encounters that paint the full canvas.

Our beautiful Tuscan farmhouse on the hills of Cortona would have less value if it weren’t for the sheer thrill and craziness of that ride: will we make it without stalling, without scratching the car… (we did)

Evenings wouldn’t have been the same if it didn’t involve familiarising ourselves with local insects – observing them more closely as to know the ones to love and the ones to avoid.

And it certainly would have suffered if we were not sampling local food, fresh and organic ingredients purchased in the market that day using pidgin Italian, and if we were not sipping wine from the local artisan vineyard – produce of the very nature we enjoyed.

Read Douglas Coupland’s brilliant piece in the Financial Time We are Date, the Future of Machine Intelligence