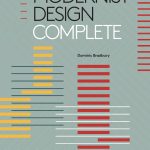 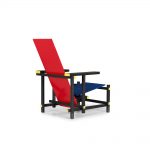 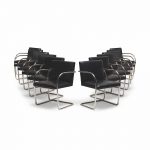 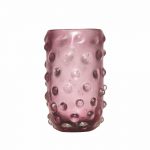 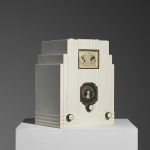 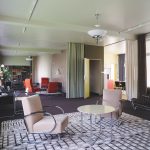 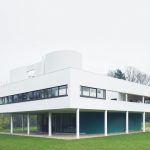 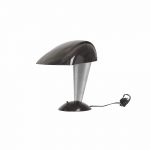 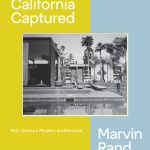 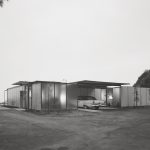 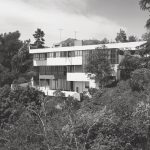 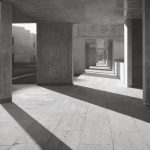 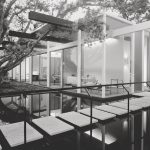 The story began with Walter Gropius. Finding it near impossible to further the cause for Modernism in politically volatile Europe, in 1936 the founder of Bauhaus accepted a professorship at Harvard’s new and progressive Graduate School of Design, and together with his wife Ise fled to America.

The following year they rented a holiday house not so far on Planting Island, near the base of Cape Cod. Here they began entertaining friends and fellow émigré Bauhaus members Marcel Breuer, Herbert Bayer, László Moholy-Nagy and Xanti Schawinsky.

Gropius called the Outer Cape, ‘marvellous piece of earth’ where the reunited group cooked, ate, swam and talked of the future. As they settled in America, many returned renting and buying plots of land and within a few years, the area was a hotbed of European intellectuals.

They soon began designing and building holiday homes in the woods and on the dunes. These were almost laboratories for processing their ideas. By 1977, there were some one hundred notable houses here that fused European Modernism, Bauhaus concepts with the building traditions of this region of mainly fishing towns.

This was a hybrid culture, partly American partly European that gave rise to a new vernacular so that this remote area became highly significant in the evolution of Modernism in America. 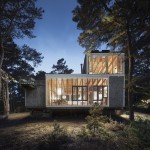 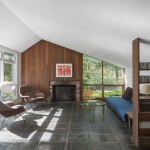 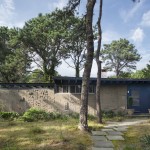 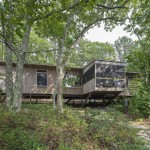 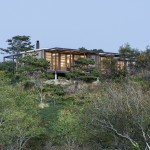 Cape Cod Modern – Mid-Century Architecture and Community on the Outer Cape tells this story in depth. Beautifully captured by the photographs of Raimund Koch and illustrations of Thomas Dalmas, what adds further texture are the archival pictures of the lives of some of the most prolific names in the history of Modern architecture. We take a peak at their normal world as they prepare lunch, play chess on the porch, talk and laugh and enjoy one another’s company in these incredible homes.

As the authors write, it was ‘a lifestyle based on communion with nature, solitary creativity, and shared festivity.’ Their lives were as much about furthering the cause of Modern architecture as of radical thought and experimenting with new ways of living.

The former Bauhaus members brought to America their take on Modernism at the same time absorbing their new homeland’s hunger for change. This was an America so very different to now; a country that encouraged intellectual growth, championed creative thinking. Cape Cod Modern is a fascinating read.

Cape Cod Modern: Mid-Century Architecture and Community on the Outer Cape is written by Peter McMahon and Christine Cipriani and published by Metropolis Books.