Should creativity be socially responsible? The Dream Factory thinks so. The collection of pioneering artists, musicians, designers, filmmakers, thinkers and social entrepreneurs believe that you can impact on the world by enhancing communities and raising social consciousness through creativity.

Sponsored by Japanese carmaker Honda, the collective was born in May with an initial exhibition held at The Dray Walk Gallery on London’s Brick Lane. The exhibition will progress into an annual event alongside a series of eclectic shows and workshops running throughout the country. For more on future events visit the Dream Factory.

DT met with some of the so called ‘cultural engineers’…

‘Our aim is to set-up Our Space, a place designed, built and sustained by disadvantaged youth in East London,’ explains Art Against Knives co-founder Katy Dawe. ‘The area is developing at a fast rate and we feel there is little contact with the local community. We want to bridge this gap.’

The initiative was started in 2009 following a horrific knife attack on co-founder Oliver Hemsley a year earlier that left the 22 year old confined to a wheelchair. Dawe then organised a fundraising event for friends and fellow Central Saint Martins College of Art and Design students which grabbed the attention of local art and fashion heavyweights who donated artwork to the exhibition and auction.

What started as raising awareness on knife crime has since evolved. The non-profit organisation is currently working on a number of initiatives within the art world – including collaborating with Open Shorditch, a coalition of local businesses and residents. ‘We will do mentorships so that anyone interested in the arts can gain an insight into the industry and perhaps it can lead to job opportunities,’ Dawe enthuses. The team will shortly be running workshops and are aiming to open their first Our Space in April. ‘The project is like a net – the corners eventually coming together to form a square.’

Benedict Radcliffe creates intricate life-size wire frame models of supercars and graffiti-bikes. An architecture graduate from the Glasgow School of Art, he learnt his skills more or less whilst working at an architect firm in Scotland. ‘I learnt to fabricate techniques such as railings and spiral staircases so much so that cutting-edge projects were sent my way,’ he says.

Radcliffe works with any subject that interests him including an ‘Air Sculpture Garden’ for Nike – a vertical garden complete with a giant, 3D wire shoe. The artist admits he doesn’t intentionally set out with a social message, but such projects as his pedal-powered Lamborghini makes a clear ironic statement. ‘It was also about having fun,’ he says.

ColaLife founder Simon Berry has come up with a simple solution to help tackle child mortality in some of the more remote regions of Africa. The ColaLife concept is simple. ‘You can find Coca-Cola anywhere in Africa,’ he explains. By utilising Coke’s distribution networks, sachets of re-hydration salts and other urgent medical products can be transported in ‘Aid Pods’ designed to fit into the unused wedge space between the necks of Coke bottles and the crates.

The initial idea came to Berry when he was a development worker in Zambia in 1988. Then, one in five children died before the age of five, often from mere diarrhoea preventable with a simple dose of re-hydration salts – the mortality figure remain the same today.

Berry is now in talks with Coca-Cola to trial the scheme. ‘We want to distribute this to very remote areas starting in Africa – the aim being for it to be eventually taken on by local organisations.’

Heritage Orchestra collaborate with traditional and experimental artists from the world of art and music to encourage work that they hope engages the public by being relevant and reflecting the zeitgeist. Their mission is to reinvent the orchestra to express modern Britain.

‘Our ultimate aim is to be a different type of orchestra,’ explains artistic director Chris Wheeler. ‘We have a traditional set-up, and the instruments are the same, but our mind is set in the future. We want to be a modern orchestra and be open to new ideas and technology.’ 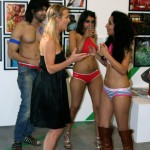 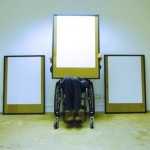 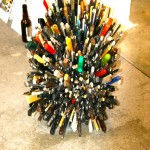 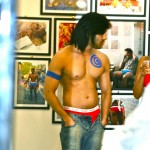 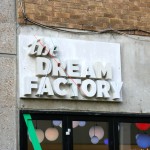 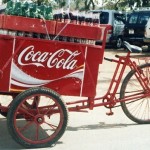 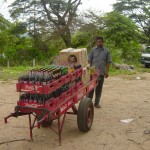 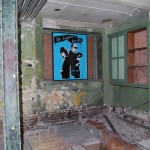 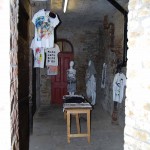 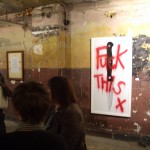 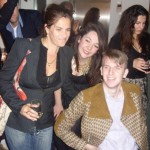 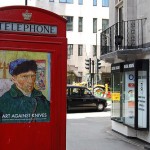 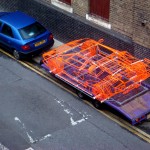 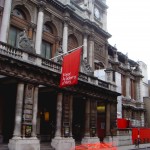 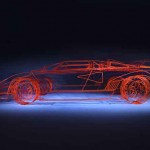 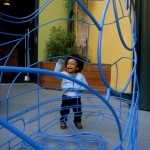 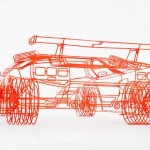 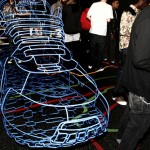 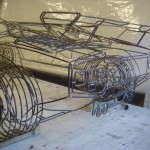