The body is left raw and unpainted revealing scratches from the manufacturing process. The panoramic roof is made of recycled and recyclable light Perspex. The cabin is entirely leather and chrome-free with seats covered in reusable knitted fabric, dashboard made of salvaged cork and seatbelts from repurposed climbing rope — all of which are fully recyclable. This is the MINI Strip, a custom-built unique electric car exploring ideas around design for circularity.

In his last collection before his death in February 2010, Lee Alexander McQueen returned to nature for inspiration. ‘I have always loved the mechanics of nature,’ wrote the designer. Plato’s Atlantis was inspired by Darwin’s 1859 the Origins of Species with a narrative that concerns itself with devolution rather the evolution of mankind.

Plato’s Atlantis is the full expression of McQueen, and it marks the end to an intelligent, theatrical and visually exhilarating exhibition. Alexander McQueen: Savage Beauty opens at London’s V&A Museum this week and is a must for anyone with an interest in design.

Fashion exhibitions can often fail to reflect the excitement of the runway – the cloths can look drab and lifeless on the cold mannequin. Here, the museum’s senior curator of fashion, Claire Wilcox, has succeeded in envisaging a seductive narrative that is dark at times, evocative at others, always theatrical and soaking in drama.

She explores McQueen’s incredible craftsmanship and his gift as a tailor. She searches his imagination, his many influences – the cabinet of curiosities room cannot but put a smile on the face – and how he challenged the boundaries of art and fashion.

Few fashion designers have managed to straddle the world of fashion and art. The industry can seem a little shallow at times due to the very nature of the product, its short lifespan and the seemingly vacuous world it inhabits. McQueen really was one exception.

There was something of a contemporary Elsa Schiaparelli about McQueen in the way he infused a sense of fun, an almost surrealist approach, to his work. Yet the clothes were always beautifully crafted and flattering. For him fashion was a performance and catwalks performance art. 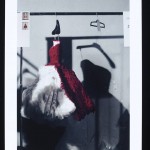 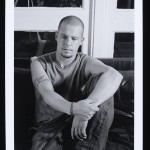 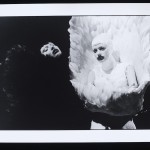 The V&A is expanding on the New York Metropolitan Museum of Art’s 2011 collection to feature thirty additional garments, including some rare early pieces; and a new section will focus on McQueen’s fledgling development as a designer in London.

The museum has also acquired 13 photographs by Anne Ray an extraordinary body of work described by McQueen as ‘my life in pictures’ (pictured above). The two formed a close friendship in the 1990s and Ray was granted great freedom to photograph in McQueen’s studio and at his shows with no restrictions.

The resulting photographs capture the energy behind-the-scenes, the intense preparations for each spectacular performance as well as portraits of the designer in reflective and joyous moments.

McQueen was a huge fan of the V&A, saying the collections ‘never fail to intrigue and inspire me… it’s the sort of place I’d like to be shut in overnight,’ a sentiment shared by us.

So it is fitting for this wonderful establishment, one that champions art and design in all its forms and shapes, and is never afraid to be daring, to take on a visionary creative such as McQueen. 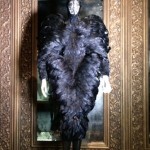 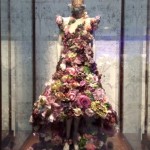 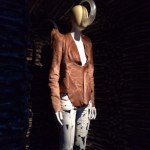 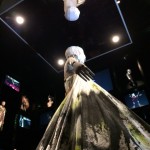 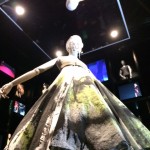 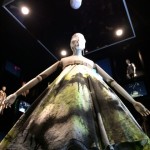 Alexander McQueen: Savage Beauty, in partnership with Swarovski, is the V&A Museum in London from 14 March – 19 July 2015. 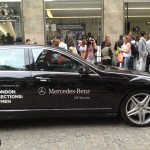 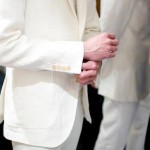 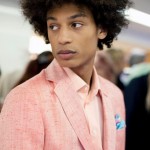 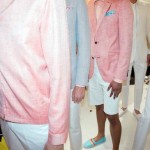 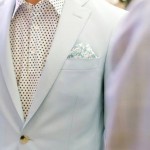 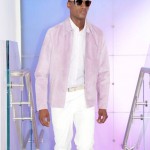 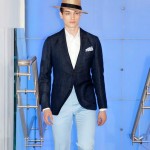 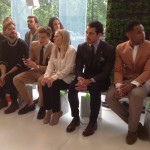 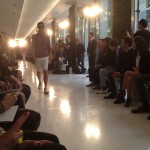 ‘Clothes are never a frivolity, they always mean something’, so wrote? James Laver. Costume designers are storytellers and play a pivotal role in bringing movies to life. London’s V&A is celebrating their work with Hollywood Costume, an exhibition that brings together over 100 of the most iconic costumes designed for cinema characters over a century of film-making from 1912 to the present day. The exhibition ends 27 January 2013. For more on the exhibition visit here. 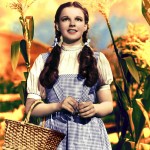 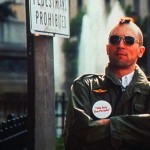 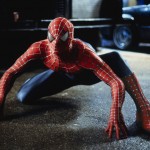 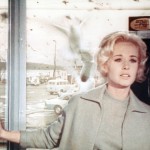 Fashion helps shape our visual landscape and, well, adds a little fun to our lives. However, behind what may seem like a frivolous world are countless brains deciding on what we wear and what colour these garments should be made available in.

The colour of the season isn’t just some fluke or flippant decision made by the editor of Vogue but the work of colour specialists who through history have directed trends based on economic forces and shifting cultural values that have in turn influenced consumers’ preferences. 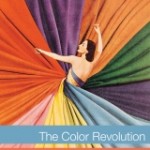 Design historian Regina Lee Blaszczyk maps all this out in The Colour Revolution. The author traces the relationship of colour and commerce, from haute couture to automobile showrooms to interior design, describing the role of the colour profession in consumer culture. This is an intriguing story of how colourists have helped industry manipulate consumers.

The Colour Revolution examines the evolution of the colour profession from 1850 to 1970, telling the stories of innovators who managed the colour cornucopia that modern artificial dyes and pigments made possible. These ‘colour engineers’ helped corporations understand the art of illusion and the psychology of this medium.

With a focus on America, the book is a lively account of how individuals and industry made colour a transforming force in our culture and design. For instance, Blaszczyk describes the strategic burst of colour that took place in the 1920s, when General Motors introduced a bright blue saloon to compete with Ford’s all-black Model T and when housewares became available in a range of brilliant hues.

She explains the process of colour forecasting, and she shows how colour information flowed from the fashion houses of Paris to textile mills in New Jersey.