To test a new car to its utmost, nothing quite beats a long road trip. What may have appeared to be a well designed, thoughtfully packed product, soon shows its flaws when put to test on a long and laborious four-day road journey. This was our task as we flew out to Malaga last month to drive the new BMW 3 Series Saloon for over 2,000 miles – our journey took us through arid central Spain, up to the Atlantic coast, via the Pyrenees to France, across this vast land and home.

The 3 Series family has been completely redesigned with the front lights seamlessly running into the grille for a strong, self-assured face, and an additional strong profile line creating a noticeably more dynamic sculpture. A few extra subtle styling touches have made the car appear more premium than its price may indicate and closer in design to the sexier 6 Series. 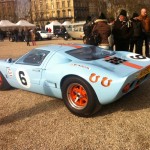 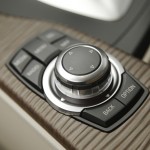 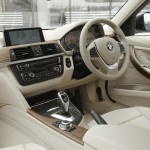 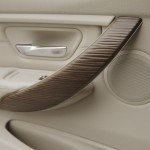 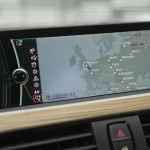 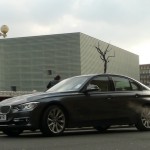 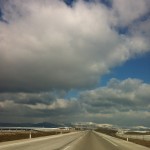 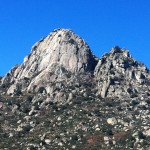 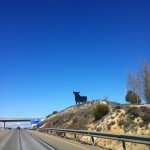 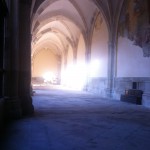 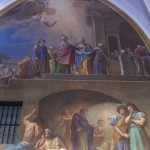 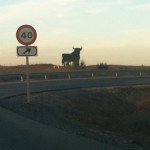 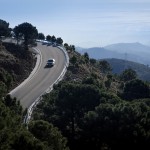 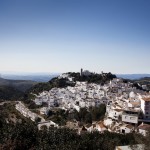 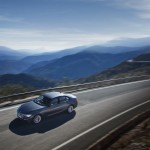 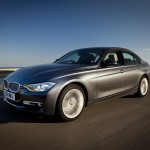 Our car came with the Modern interior trim – a light beige themed cabin with soft cream leather seats and fluffy carpets. Inspired by contemporary furniture and interior design it works well in a car like this which is specious enough to handle the sculpted three-dimensional natural matt wood panels that runs right across the layered dashboard and sweeps along the door handles. It may not be to everyone’s liking but it shows how far BMW is willing to explore design and innovation.

Central Spain is somewhat African in its widescreen drama – its vast land punctuated with giant rock formations and sheltered by the vast, at this time of the year, piercing blue skies. Right above Rio Tajo sits the ancient city of Toledo. Spain’s former capital is history incarnate  – its labyrinth of narrow streets that could almost be in the medinas of Morocco and Renaissance palaces reflect the Christian, Jewish and Muslim influences.

Manoeuvring the 3 Series through these narrow cobbled streets – so tight we were forced to retract the wing mirrors and pray – isn’t an easy task although at least the steady engine has enough power to handle this hilltop town. Completely losing all sense of direction within the dense cobweb of streets, we finally reach our bed for the night in the quirky Casa de Cisneros adjacent to Catedral de Toledo, the magnificent gothic cathedral that dominates the city’s skyline.

The road to San Sebastian is even more dramatic than the one we had left behind. Here and there we spot the giant black bull cut outs that have come to symbolise Spain. In the background sit the Pyrenees now covered in snow. Built in the early 20th century as a summer resort for Spanish royalty, the Basque city of San Sebastian is an elegant seaside town that comes alight at night with everyone partaking in the local tapas pintos bar hopping.

The final part of the trip tests this car to its fullest as we drive almost straight to Paris and back to London. The 3 Series seats are remarkably snug with no pain at all felt throughout the journey. There are also plenty of thoughtful storage areas to keep our belongings handy including a couple of cup holders up front and bottle holders inside our doors. The cabin is also noticeably larger than its predecessor allowing plenty of space between my co-driver and I without eliminating some degree of intimacy.

The 3 Series is BMW’s bread-and-butter product, so to speak, contributing to a bulk of sales. The saloon (or sedan in the US) is always a tough package to inject huge amounts of excitement upon. In this context BMW designers have impressed with the new 3 Series. As a package it is also a near perfect car for a road trip.

Read about BMW’s electric project i here, and watch a video of the firm’s ConnectedDrive technology.