McLaren builds winning Formula One cars. With this in mind and the current economic climate it came as a surprise when chair Ron Dennis announced to the world that he intends to branch out and make road cars. Not any road cars, but low volume, high-performance, technologically driven sports cars at competitive prices that will challenge Ferrari, Lamborghini and co when they start rolling off the production line from 2011. 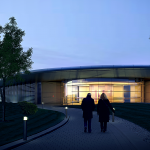 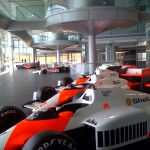 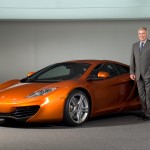 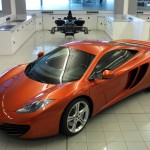 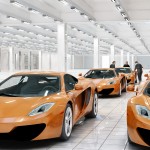 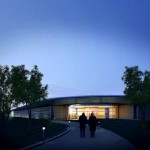 Foster + Partners seemed the most logical choice of architects to design the new £40m McLaren Production Centre (MPC) – the firm having worked successfully with Dennis in designing the current high-tech facility in Woking, UK that builds the F1 cars.

McLaren plans to design, engineer, test and manufacture 4000 cars by the mid decade starting with the MP4-12C, 1000 of which will go on sale globally in 2011. And much like the planned cars, the new facility will be a bespoke facility when it is completed in the next 12 months.

We caught up with the architect in charge at Foster and chief McLaren Automotive designer Frank Stephenson to discuss the new building and future road cars.