From an original concept for a cookery book and iPhone app, to an open air library, an organically-shaped chair and the world’s first designer lightbulb, the winners of this years Brit Insurance Design Awards at London’s Design Museum were an inspired collection from the world of architecture, fashion, furniture, graphics, interactive, product and transport.

The seven winners, selected by a jury chaired by former chief executive of the Design Museum Stephan Bayley, are: 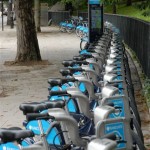 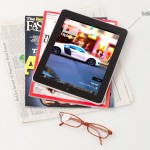 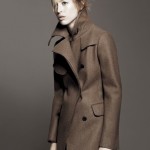 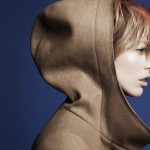 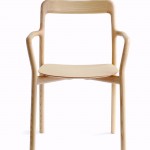 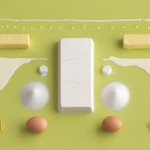 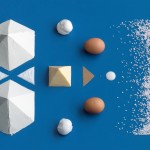 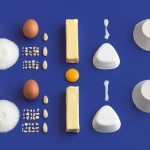 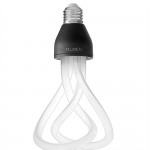 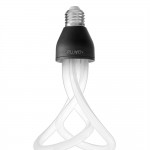 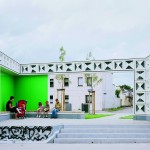 Highlights include Industrial Facility’s Branca chair, manufactured by Italian brothers Mattiazzi. The chair intentionally looks familiar to the eye – mimicking the natural growth patterns of twigs and branches, the backrest and armrests seem to grow seamlessly from just one piece of wood.

Product design award winner Plumen 001 is the world’s first designer lightbulb created by Samuel Wilkinson and Hulger. Using 80% less energy and lasting approximately eight times longer than a typical incandescent bulb, the Plumen 001 is formed of two interwoven glass tubes that curve organically so as to create a new silhouette from each and every angle.

Graphics award winner Swedish company Forsman & Bodenfors’ Homemade is Best cookery book and iPhone app is a playful look at the traditional presentation of cookery. Produced for IKEA, and part of a larger marketing campaign for the giant brand, the graphics firm took inspiration from Japanese minimalism – these carefully composed stills of 30 recipes bring the ingredients centre stage.

The Open Air Library is a community effort that operates a trusting open shelves policy where residents are free to borrow books 24 hours a day. The scheme began five years ago when the residents of Magdeburg in Germany staged an intervention in an abandoned district that formally housed a public library.

The overall Brit Insurance Design of the Year will be announced on 15 March who will be awarded a trophy designed by Ross Lovegrove.

The Brit Insurance Design Awards will be on exhibition at London’s Design Museum until 7 August 2011.

May saw the launch of a new annual design festival in London’s Clerkenwell. During the three-day Clerkenwell Design Week (25-27 May) the area’s many furniture showrooms displayed special exhibitions, talks and parties. 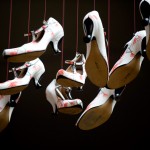 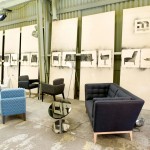 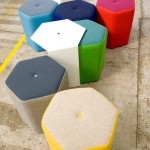 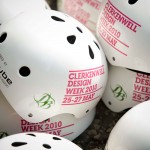 Highlights included the Poltrona Frau Group who turned its new space into the London Design Village showing new collections by the likes of Alias, Cappellini and Poltrona Frau. The Farmiloe Building, which played host to the event, laid an exhibition of established and emerging designers from outside the neighbourhood. Design studio Scene also showcased an interesting exhibition of independent designers.

Other highlights included an exhibit by The Design Museum of work by its annual Designers in Residence programme established in 2007 to nurture emerging talent in a broad range of disciplines.